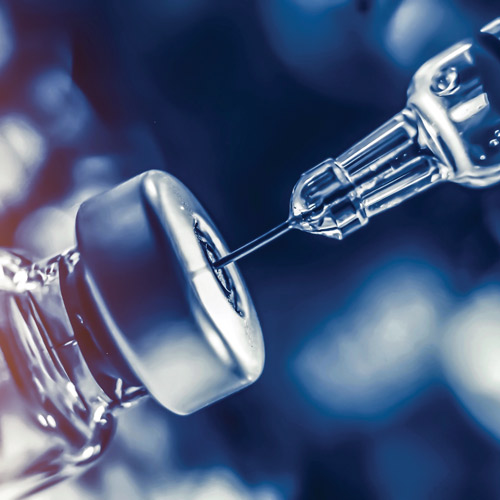 The coronavirus is spreading rapidly throughout the world. In Israel thousands of people have been infected, with the numbers expected to double every three days. Numerous elderly Israelis with weakened immune systems have succumbed to the virus, and Israel’s leadership warns that the casualty count will continue to grow... 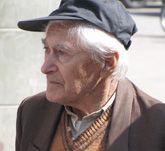 Their nightmares are filled with pain: Nazi boots marching and kicking, attack dogs barking, running in the forest, hunger, disease and loss, gas chambers, cattle cars full of people, starving people. They are Holocaust survivors. After the war they emerged from the Nazi camps—hollow–eyed refugees, their health destroyed and lacking the funds to start over.

I just heard from our Project Tikvah (Hope) director with the shocking news that food prices have doubled in Ukraine. For the people being helped by Project Tikvah soup kitchens, this is not just an inconvenience—it is a disaster. Already they were on a forced diet because of their economic situation. I have been in 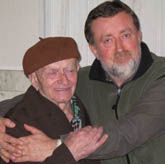 He gets hungry. He is old. He faces difficult suffering, but Julius Rechter is a survivor. He has lived through worse times. When he was a young boy, he was sent to Auschwitz-Birkenau where he was tattooed with the number A-4912. Because of his age, he was transferred to a plant where the Germans were

Blessing the Left Behind

In cities and villages all over the Ukraine, thousands of Jewish people exist in poverty. The exact numbers of Jewish people remaining in this country, which was once part of the Soviet Union, is debatable. Estimates range from 100,000 – 500,000. No one knows for sure as many simply don’t want to be identified as

The people we assist exist on the edge of disaster. They eat simple basic food, nothing elaborate or special. Their homes are ramshackle. The help we give often is just enough to make the difference between life and death. They literally depend on us for their lives. One such man is Alfred Schreyer, 86 years

Feed My Lambs, Feed My Sheep

Yeshua (Jesus) said, “I am the good shepherd” (John 10:11a). A shepherd in biblical times spent his life with the sheep, making sure they were fed, protected, and sheltered. In the last recorded conversation between Yeshua and Peter, Yeshua asked Peter three times if he loved Him, and then directed him to “feed My lambs…tend