Israel—a nation continually forced into war! Since statehood in 1948, the country has had to fight for its God-given right to exist. Israel lives with neighbors who seek her destruction. Thriving on a speck of land, surrounded by enemies with hostile weapons, Israel has, time and time again, defied belief and triumphed in wars against numerous, aggressive enemies who attack from every direction. A skeptical world sits back and wonders how and why this tiny nation continues, as Israel silently counts the casualties; grieving deeply for those who have died defending their nation. In times such as this, the people of Israel can cast their fears, troubles and sorrows on their one true Protector—the God of Abraham, Isaac and Jacob. 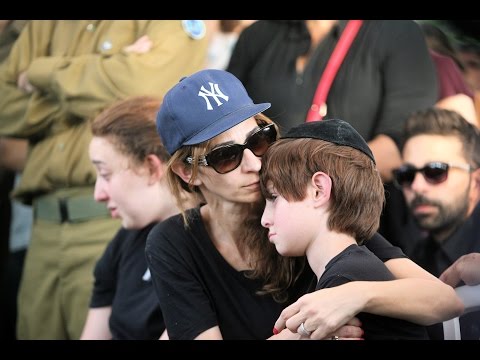