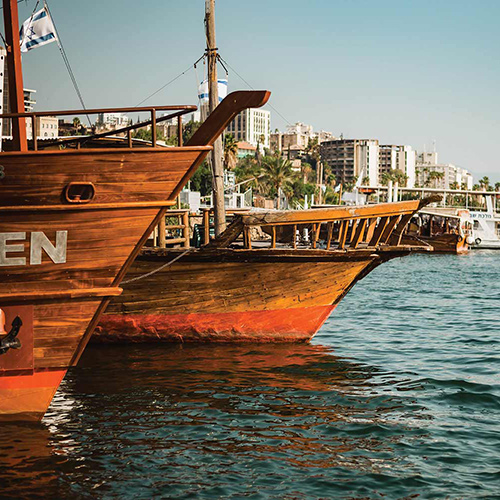 Be Still and Know that I Am God

Anxiety and unrest are hallmarks in our world today. Because of the COVID-19 virus, many people worldwide are without work while others work from home. Finances are deeply impacted, and sickness has claimed over 400,000 lives. This isn’t our only problem. People face discrimination because of their skin color. Racial unrest decimates American cities. Drug addiction, abuse of women and children and lawlessness increase. We see injustice, rage, looting and rioting. It is enough to make us give in to despair.

Home » Learn » Bridges for Peace in Action» Victims of Terror 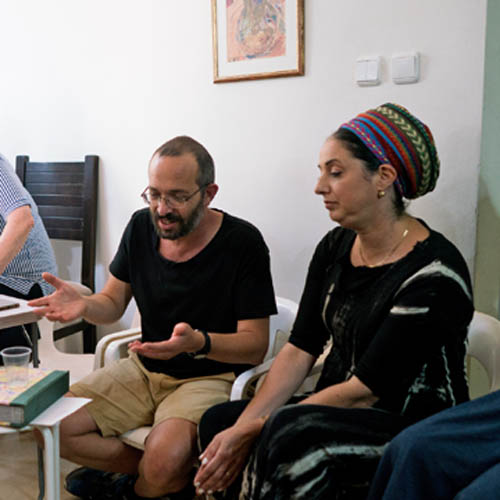 Wednesday, 14 August 2019 | “Whoever saves a life, it is considered as if he saved an entire world,” the Talmud (rabbinic commentary on Jewish tradition and the Hebrew Scriptures) teaches. Sadly, the reverse is equally true. Taking a life is considered tantamount to destroying an entire world. I pondered these words as a team 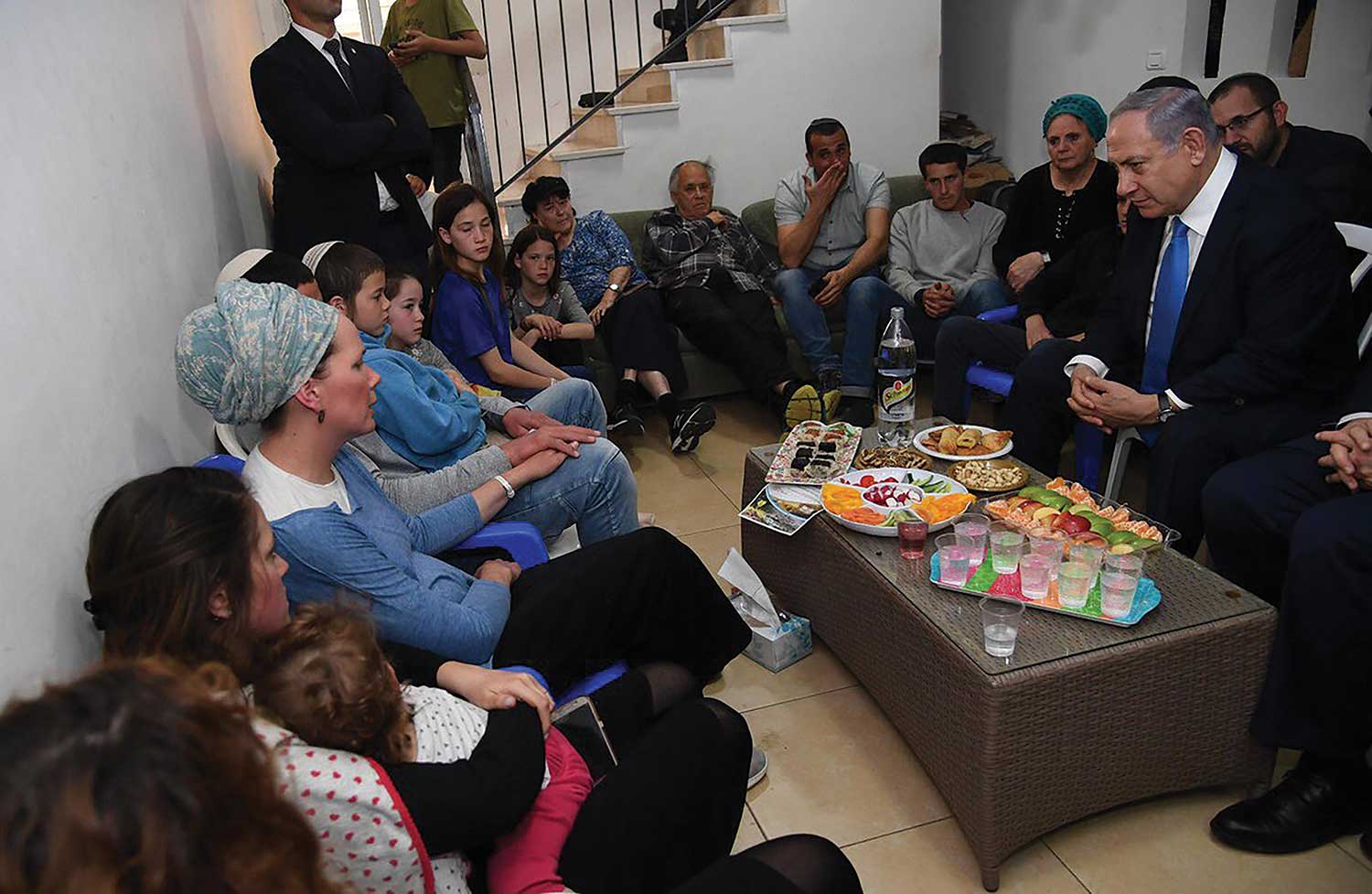 Israeli mothers living on the Gaza border are crying out. For over a year, violent riots, sniper fire, explosive devices, arson kites and Hamas rockets have kept Israelis running for the safety of bomb shelters. Maayan Hendler, a mother from Sderot, poured out her heart in a video released by Israel’s Ministry of Foreign Affairs. 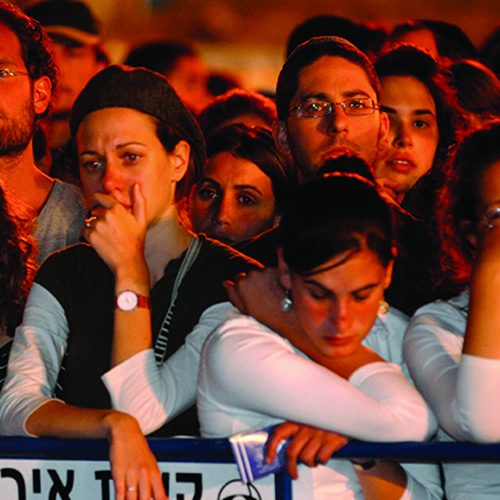 “‘Comfort, yes, comfort My people!’ says your God. Speak comfort to Jerusalem, and cry out to her, that her warfare is ended, that her iniquity is pardoned; for she has received from the LORD’s hand double for all her sins” (Isa. 40:1–2). Each year before Israel’s Independence Day, we remember the fallen of Israel (whether

Palestinian leadership incited violence against Israel in the aftermath of the killing of two Israeli policemen by terrorists who then fled onto the Temple Mount. Israeli attempts to secure the Mount with metal detectors and other security measures were met with extreme violence as rage erupted in the streets of Jerusalem. Throughout the land, Muslims 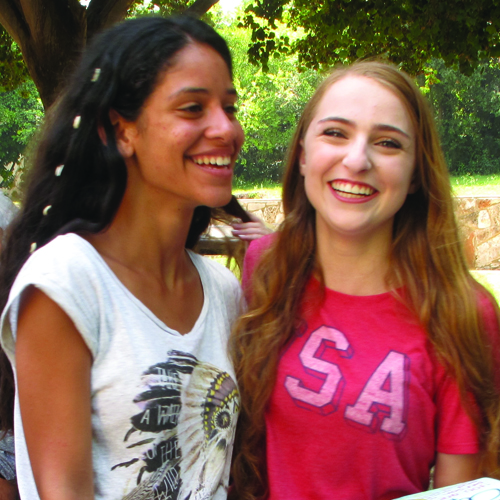 “I didn’t know that I would never see my Dad again,” she spoke softly, her brown eyes looking into the distance. Leah,* a little eight-year-old girl, described to her camp counselor just how confusing it was for her the day she heard that her father died in a terror attack. Leah describes the day that 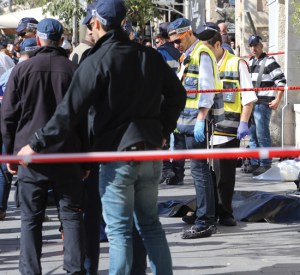 Our Father in Heaven

The words are familiar to every Christian who knows the Lord’s Prayer. They are also commonly found in Jewish prayer. The Hebrew words, “Avinu [our father] sh’bashamaim [that is in heaven],” form the opening line of a new song by Israeli singer, Gad Elbaz. My heart was moved as I watched the music video and

Palestinian Muslims have erupted in a spree of rage-filled violence in Israel. Brutal stabbings, riots in the streets, vehicular homicide and shooting sprees have been daily fare. One father and mother were shot to death in front of their four young children. Wives have become widows, and children, orphans. Many remain in hospital, some in critical

The Pain of War

Rockets flew into Israeli communities fast and furious for 50 days during Operation Protective Edge. During this time Hamas fired 4,382 rockets at civilian targets. Children were traumatized. Summer vacation, which is supposed to be carefree, became restrictive, as Israeli parents kept their children inside, close to a bomb shelter. In the towns close to

There is war in Israel.  Rockets are landing in Israeli communities near Gaza, but also in major centers like Haifa, Jerusalem, Beer Sheva and Tel Aviv. For some time in my travels I have heard talk of wars and rumors of wars. Political pundits, military analysts, as well as students of biblical prophecy all were

Dear Friends: The past two weeks have been deeply traumatic for the people of Israel. Long lines were seen at gas mask distribution points; everyone was talking about the ever-increasing possibility of attack from Syria, Syrian rebels, and Iran. Russian, American, and UK war ships and submarines filled the waters on Israel’s coastline. Hizbullah called

The Day My Life Changed Forever

“I was in kindergarten, and the time came to go home, but no one came for me. Finally, my teacher took me home with her. Later, my uncle came for me. Instead of taking me home, he took me to the hospital where all my family was gathered around my mother. I asked if we 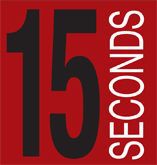 What can you do in 15 seconds? I can read a paragraph, eat two-and-a-half bites of apple, drink a small glass of water, or walk down two flights of stairs. Fifteen seconds is also the amount of time residents of Sderot have to run to a bomb shelter after the Tzevah Adom alarm (Color Red

The eerie, undulating blare of the air raid siren, joining 1,500 sirens nationwide, reminded us all of the eminent threat of war. Thankfully, it was only a drill, part of a week-long, nationwide, civilian-preparedness exercise. At the Bridges for Peace Headquarters, everyone left their places of work and quickly went to the basement, which has

I was praying and asking the Lord for direction for the coming year, when the words “stay the course” resounded in my heart and mind. Being a child of the Internet generation, I immediately went to my computer to find out more about this phrase and discovered that it is a phrase used in the

I Will Be With You

Israel is currently passing through deep waters and is being literally attacked with fire, as rockets rain down on her relentlessly day after day from Hizbullah forces in Lebanon. Since 1948, Israel has fought eight wars against hostile neighbors who want nothing less than her total annihilation. Now, Israel is forced to fight another war