Exactly three years to the day after the Temple’s altar had been desecrated, the restored Temple was rededicated, but it could have been done two months earlier. The reason for the delay is quite interesting. Apparently, Judah Maccabee, the leader of the revolt, believed that they were living out Daniel 7:25, and the date Daniel prophesied was Tishrei (Sept.–Oct.), the seventh month on the Jewish calendar. Judah also knew that the two Temples had been dedicated during Sukkot (Feast of Tabernacles) that month, so he waited until then to see if God would miraculously send a new Temple down from heaven. When it didn’t happen, they celebrated Sukkot two months later in Kislev (Nov.–Dec.). Some believe that this connection to Sukkot is the reason why Hanukkah is celebrated for eight days, as Sukkot is also celebrated for eight days.

The Apostle Paul tells us that our bodies are the “temple of the living God” (1 Cor. 3:16; 2 Cor. 6:16). If you enjoy lighting the hanukkiah (eight-branch candelabra), you might consider saying a prayer of rededication for your “temple.” If you’re feeling really bold…ask for fire to fall from heaven!

Historical material from Hanukkah in the Home of the Redeemed by Ari and Devorah Berkowitz, www.shoreshim.com; berk_tri@netvision.net.il 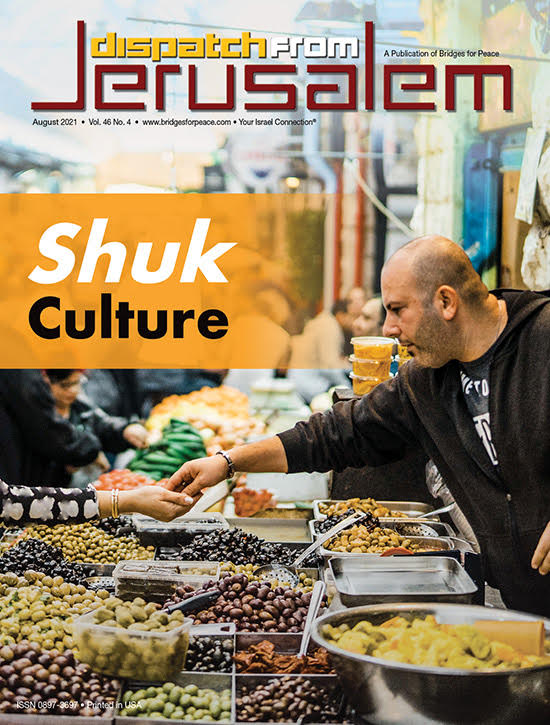